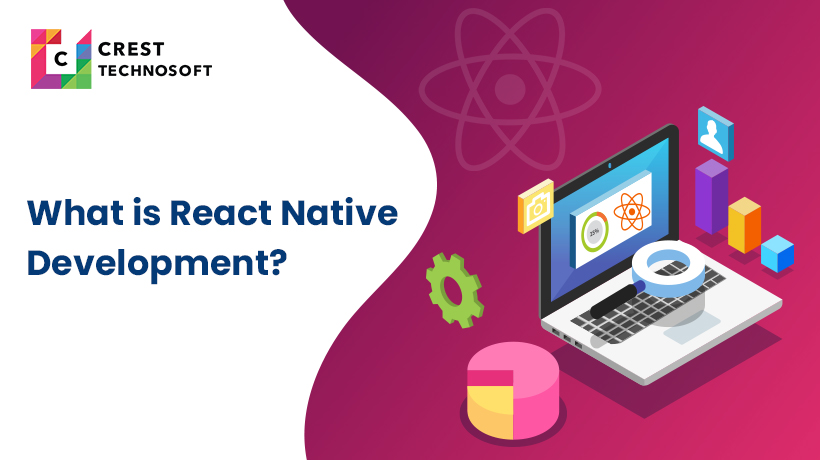 Most people access information through their smartphones. Many businesses often get confused about whether they should go for Android app development or iOS app development. They wanted to offer a mobile app with superlative User Interface and outstanding User Experience which can work on multiple platforms. React Native Development supports both Android and iOS. It makes it easy to simultaneously develop apps for both Android and iOS.

Cross-platform – Before React Native Development, most of the businesses hire the engineers to work on both iOS and Android platforms.  You don’t need to develop the app separately for iOS or Android. Developers can easily share the code.

Native Functionality – The functionality and usability of the apps are amazing and flawless. The scroll accelerations, keyword behavior, and animation play a defining role in the popularity of the app.

Instant Updates – The best thing about the react-native app development is the live updates. Developers can push the updates directly to the user’s phone instead of going through the app store life cycle.

Easy to Learn – There are some famous companies that are using react-native in their apps such as facebook, Walmart, Bloomberg, Instagram, SoundCloud, and others. Apps developed in react-native development are easy to learn.

Better Development Environment – It uses the Flexbox layout for both the platforms. You just need to learn the one layout to develop on both iOS and Android.

There is a native code anyway – In order to create specific functions of the mobile apps like a camera or accelerometer you have to use native components. There is a separate code for Android and iOS. You can also use third-party libraries, but that is not the same as Facebook’s support. You have to develop so-called “bridges” to link JavaScript components with native ones.

It does not support native APIs and SDKs – It doest not provide ready-to-use modules that give access to iOS or Android APIs. Developers create so-called Native Modules themselves or develop “bridges” using Java or Swift/Objective-C.  Facebook’s License –  React native was created by Facebook in 2015. It is owned by Facebook, they can stop you from using the framework for some reasons. You are always dependent on them and have to operate it on Facebook’s license.

How to Plan a Digital Marketing Budget for your business
October 16, 2019 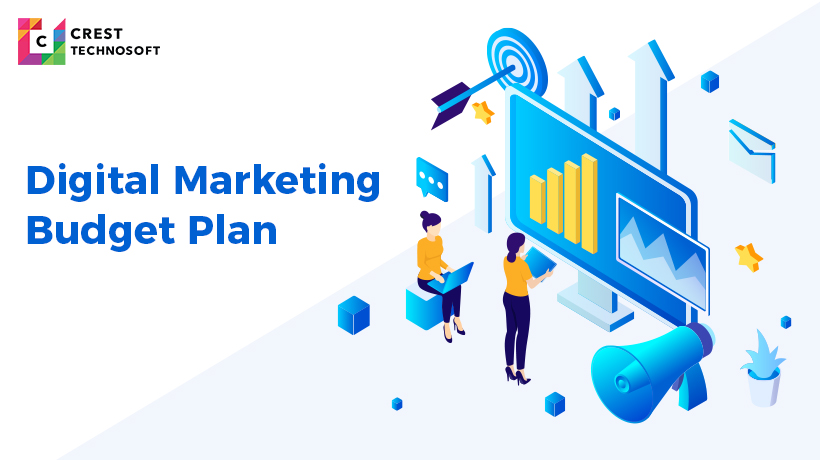 Common SEO mistakes to avoid to increase your rankings
October 1, 2019 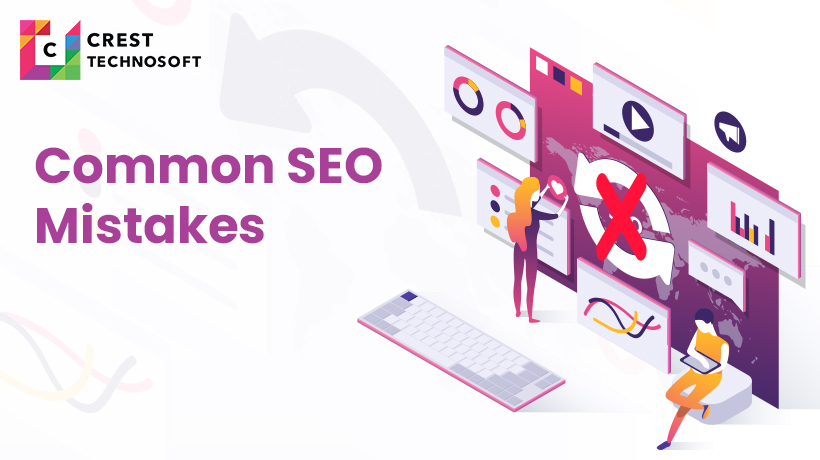